Reserve Protocol refers to units of financial value in a handful of different ways, and treats them as different dimensions. Some of these distinctions may seem like splitting hairs if you're just thinking about one or two example RTokens, but the differences are crucial to understanding how the protocol works in a wide variety of different settings.

The following are the three main financial units that apply to the protocol: 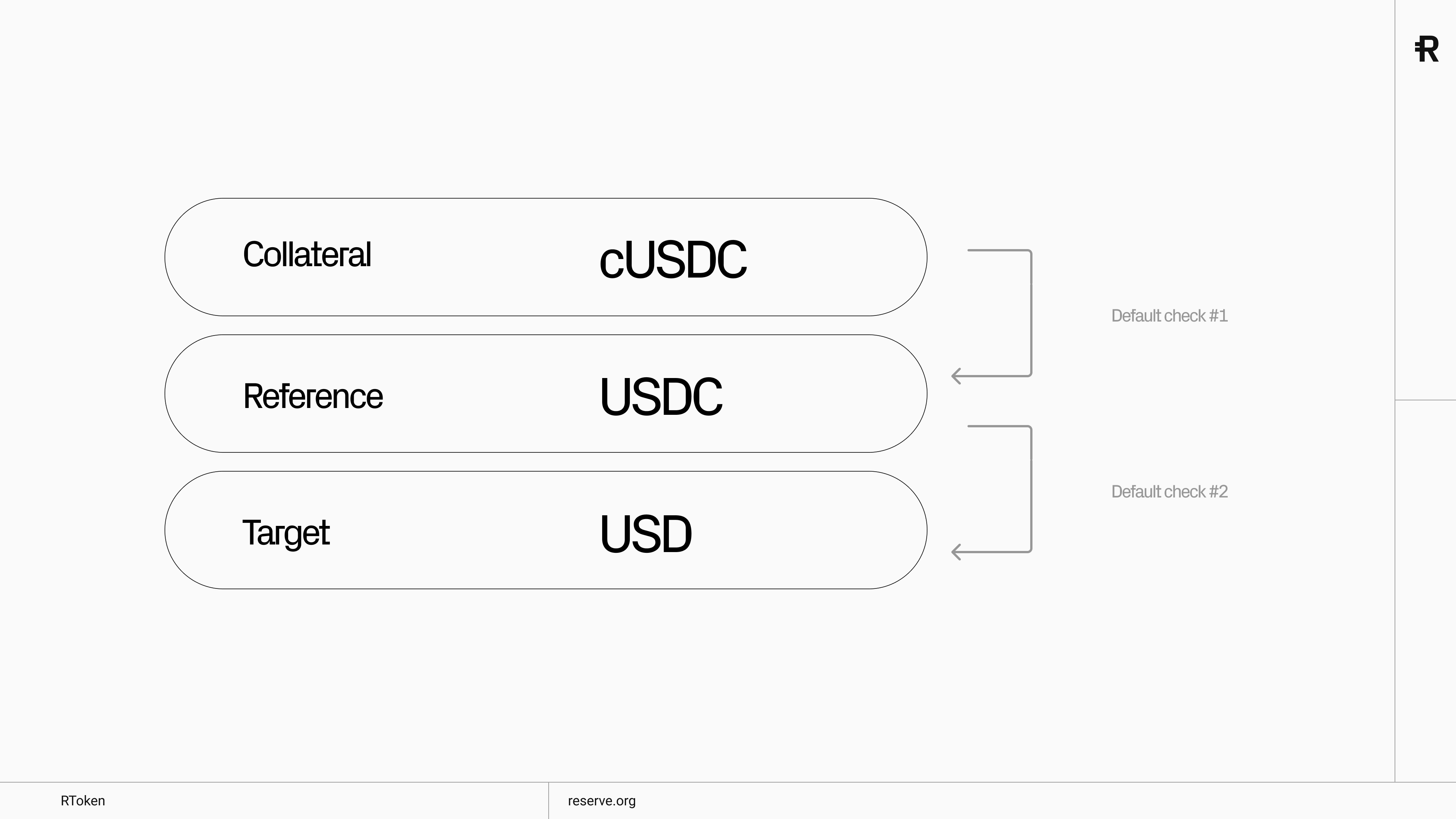 “Baskets” in the Reserve Protocol are arrays of financial values that the protocol references when keeping RTokens fully collateralized at all times. We differentiate between the following three types of baskets: